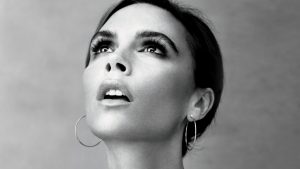 Victoria Beckham has received world wide acclaim as a highly regarded international designer, launching in  2008 to a sell out collection that was worn by the most amazing women worldwide, she has recently opened a flagship store in Dover Street London , also a long awaited store in Hong Kong. She has recently launched a diffusion make up collection with Etstee Lauder which will no doubt be internationally received.She is also a mum to 3 boys the oldest,Brooklyn Beckham who seems to be following his mum in the fashion industry, photography being his main domain, her other son Romeo has already graced the catwalk for Burberry and Fendi.

View all posts by: admin